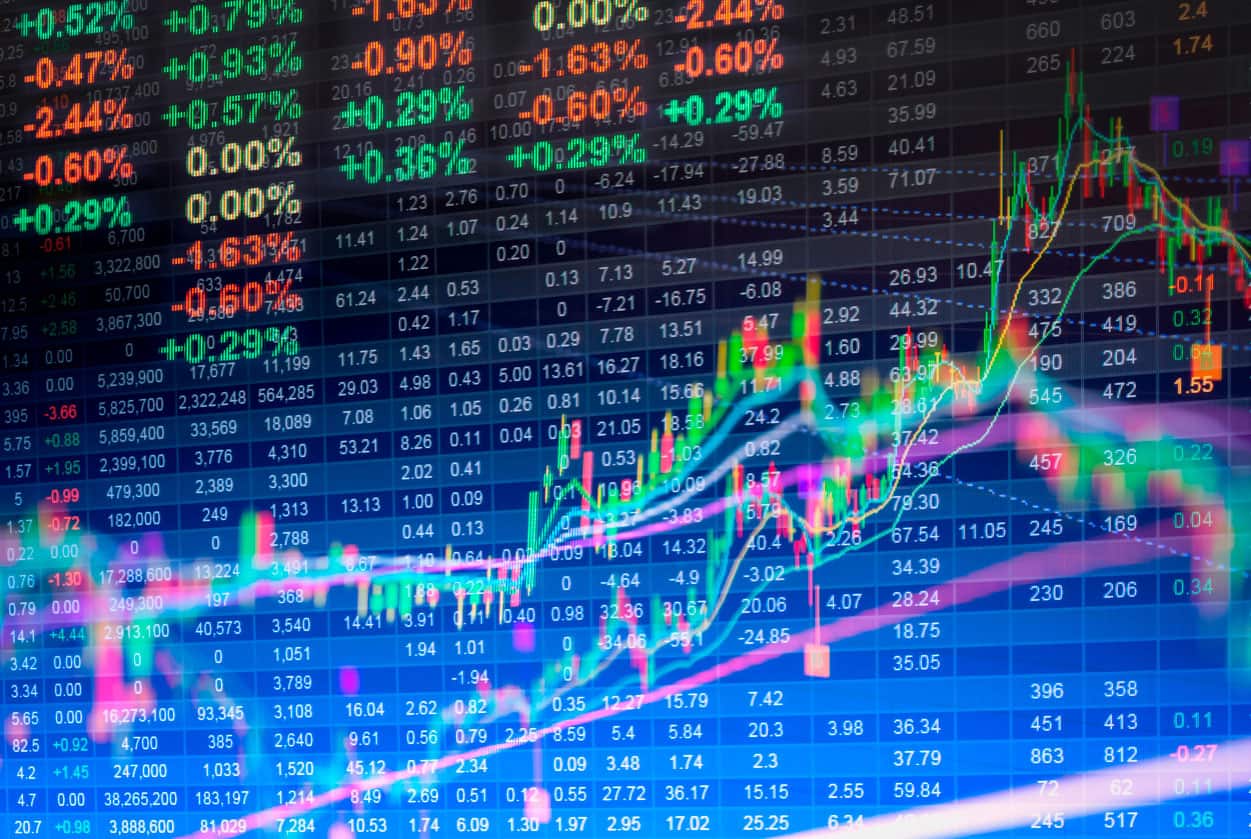 Mergers and acquisitions (M&As) of venture-backed companies fared better in the second quarter as deal activity picked up slightly over the first quarter reversing a downward trend in deals that had been seen over the previous six months, according to Dow Jones VentureSource.

Eleven U.S. venture-backed companies raised $7.7 billion through IPOs in the second quarter, a drop in offerings from the same period last year when 14 IPOs raised $1.7 billion.

During the same time, 110 U.S. venture-backed companies were acquired, a slight uptick from the 98 M&As in the first quarter of 2012 but a 6% decline in deal activity compared to the second quarter of 2011.

“Dreams of a stable public market that appeared to be becoming reality in the first quarter were dashed by the worsening economic situation in Europe and Facebook’s underwhelming and problematic public debut,” said Jessica Canning, global research director for Dow Jones VentureSource.

“The silver lining this quarter may be M&A as deals are up slightly over the first quarter and have a solid start for the third quarter when Microsoft’s acquisition of Yammer is expected to close.”

Start-ups based in Silicon Valley accounted for 72% of venture IPOs in the second quarter, a much larger proportion than the first quarter when they accounted for 35% of IPOs.

Venture companies took a median of $89 million and 8.5 years to reach an IPO, which represents a 14% drop in capital raised and a decrease in time from 8.7 years during the same period a year ago.

Currently, 44 U.S. venture-backed companies are in IPO registration. Eleven of those companies registered in the second quarter.

Information technology (IT) was the most active industry for M&A as 47 deals raised $5.3 billion, a 9% increase in deals and 40% increase in capital raised. Within IT, software companies were the primary target for corporate buyers who acquired 36 software start-ups, an uptick from the 28 deals completed during the same period a year ago.

With 21 deals, consumer services was the second most active industry for acquisitions. It edged out healthcare and business and financial services by three and two deals respectively. All three of these industries, however, saw a decline in M&A deals from the second quarter of last year.

The healthcare industry saw the most dramatic drop in deal activity as the number of acquisitions fell from 25 in the second quarter of 2011 to 18 in the most recent quarter. The drop was largely driven by the biopharmaceuticals segment which saw deals fall from 16 to 5.

During the second quarter, 110 mergers, acquisitions and buyouts raised $13.6 billion, a 6% decrease in deals and a 4% increase in capital raised from the same period last year. The median price paid for a company rose to $100 million from $64 million in the second quarter of last year.

To reach an M&A or buyout, it took companies a median of $20 million in venture financing, 2% more than in the second quarter of 2011, and a median of 5.1 years, less time than the 5.7-year median a year earlier, to build the company. 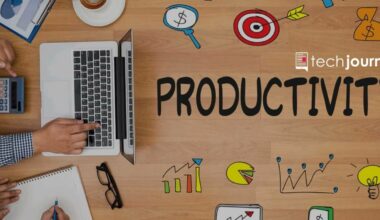 Read More
Table of Contents Hide 1. Block Out the Distractions2. Set Goals for the Day3. Pin Important Applications and…
TTech 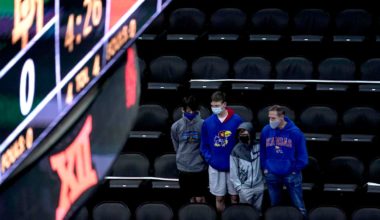 Read More
With the March Madness basketball tournament less than a week away, IT professionals around the country are preparing…